The youth of our country have always been important to the Order. It is for this reason the Elks Drug Awareness Education Program was launched to warn primary grade students and their parents of the dangers in drug use. Additionally, every lodge observes June 14th as Flag Day, a tradition which the Elks began in 1907 and was later adopted by the Congress as an official observance. 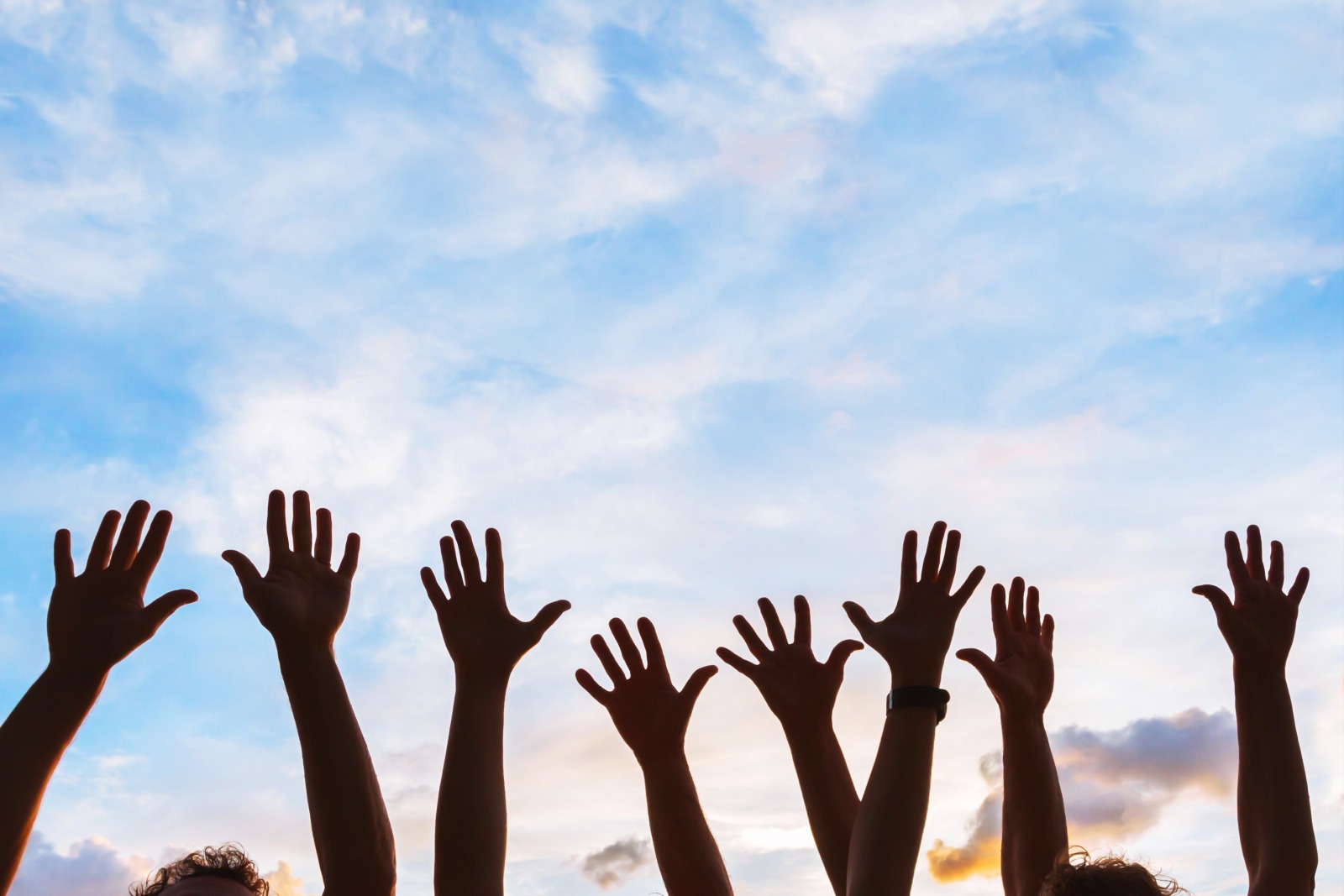 We are happy to host your special event in our Tiffany Room, or our outdoor pavilion, serving those in Western Mass, Enfield, CT, and surrounding areas.